Please feel free to contribute by creating new articles or expanding existing ones.

Ascend: Hand of Kul was an innovative action RPG where many people across Xbox 360 and PC enjoyed a robust single-player experience connected with other players all over the world. Many wars were waged in the name of the Gods as players fought as brutal Caos warriors on a unique journey to Ascension, while destroying the spawn of the Titan, invading other players' parallel worlds, and tipping the balance in the crusade between the alliances.

Ascend: Hand of Kul's development officially ceased as of June 21, 2016. You can find more information on the subject by following the link here. 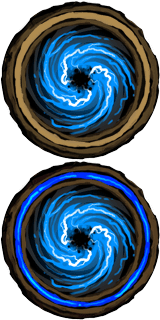 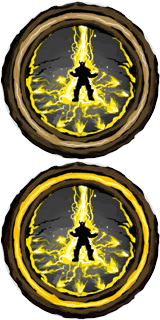 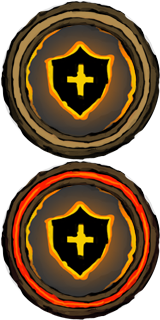 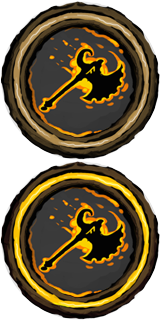 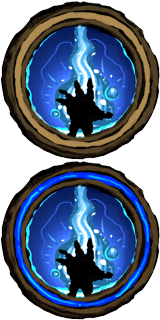 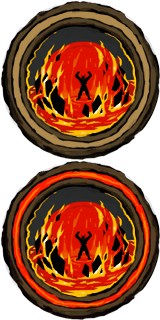 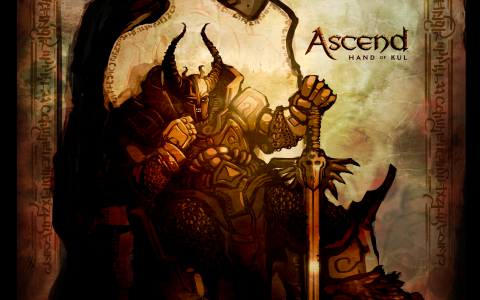 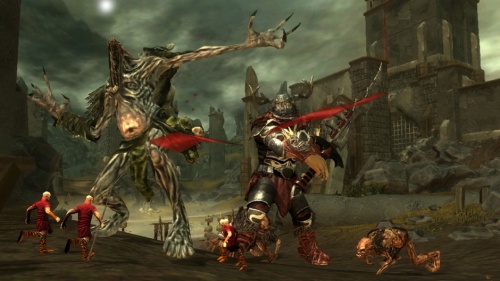 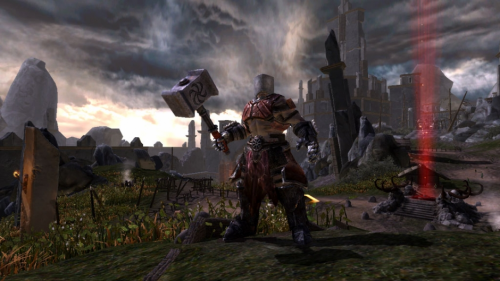 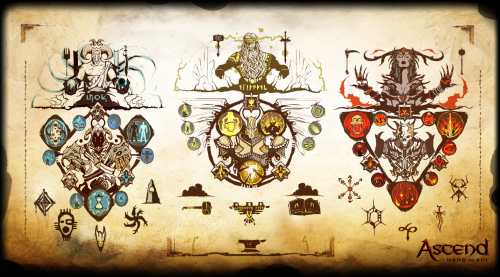 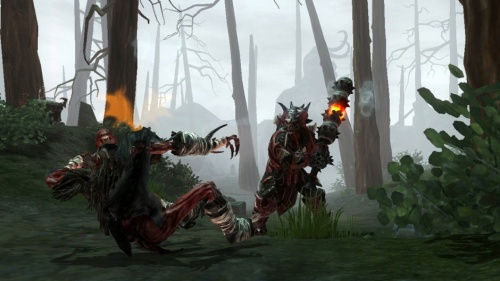 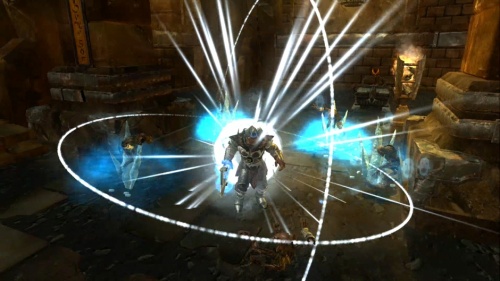 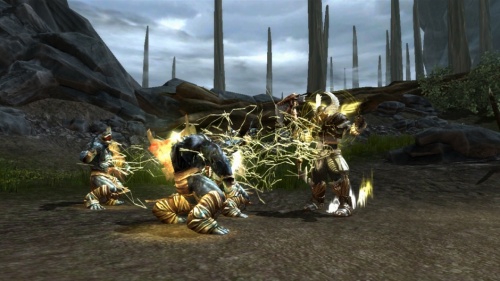 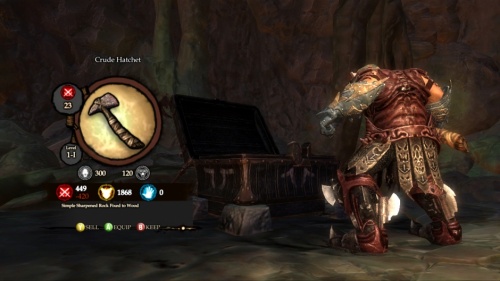 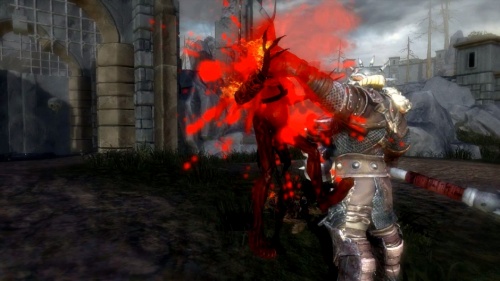 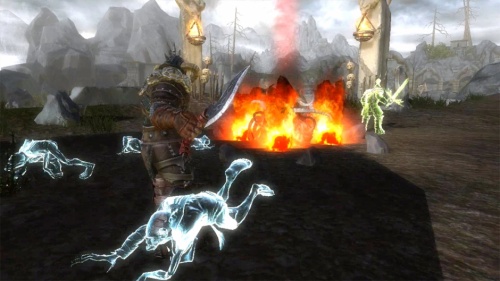 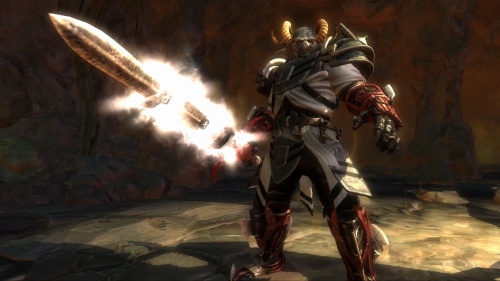 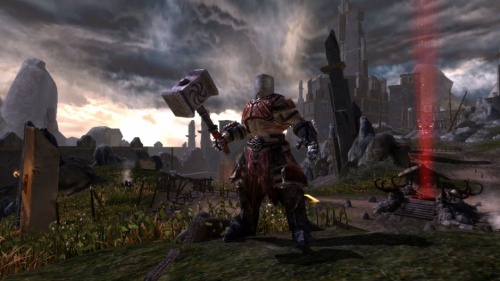 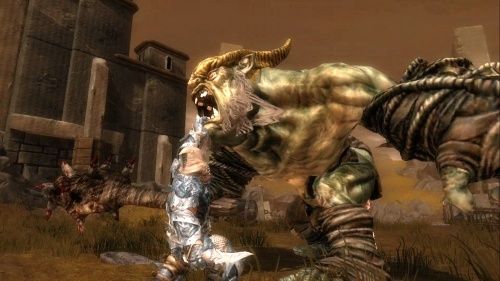 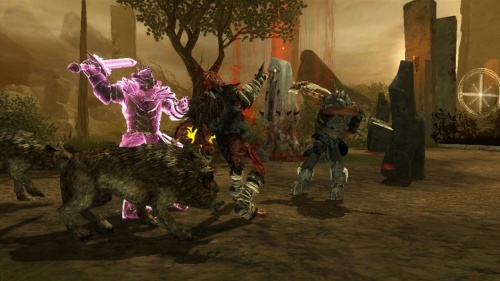 To write a new article, just enter the article title in the box below or in the search box at the top of the page.